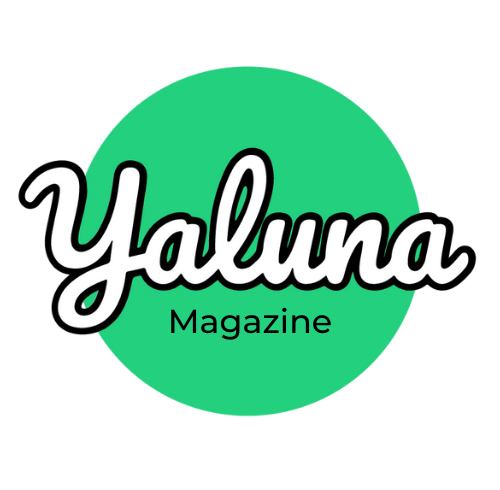 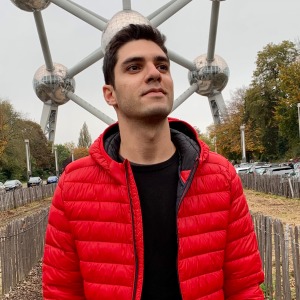 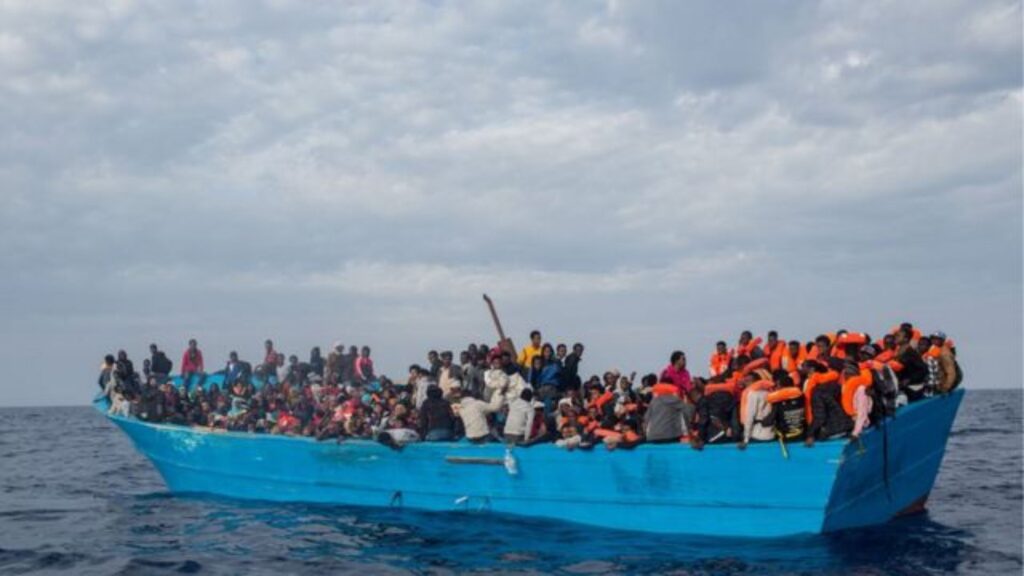 Irregular immigration is a phenomenon that has existed for some time in Tunisia, but has drastically increased in recent years leading to international conflicts and arousing public interest.

The situation of illegal immigration in Tunisia today:

It is complicated to quantify the exact number of irregular migrants due to their unofficial status, but we can make an annual estimate of this figure. According to the FTDES report of 2021, there were 16413 irregular migrants and 25657 migrants intercepted by the police along the way in 2021, compared to 13376 and 13466 respectively in 2020. Only 44.6% of migrants are Tunisian while 56.4% come from other countries, mainly from sub-Saharan Africa, thus showing the “Transit to Europe” that Tunisia has become.
The mix of migrant profiles is as follows: 79% are men, 13% are unaccompanied minors, 4% are accompanied minors and 4% are women. Naturally, the departure points are the coastal cities with about 41% of the operations leaving from Sfax, 14% from Mahdia and 12.5% from Nabeul. The arrival points are Italy and Malta with 96% of “Ch9oufa” arriving in these countries.

The question with millions of answers: why do people leave?

Addressing the problem at its roots begins with understanding the reasons that push a 16-year-old minor, for example, to take his backpack and board a  “ch9af” at his own risk. Let’s go :

Efforts to prevent this phenomenon: a ray of hope?

At the time of writing, no official governmental mechanism has been identified in Tunisia. However, there is support for prevention initiatives. The International Organization for Migration (IOM) is an intergovernmental agency within the United Nations system and has been present in Tunisia since 2001. Since its establishment, IOM has been dealing with all issues related to migration, including the protection of vulnerable migrants, assistance to migrants and survivors at sea and the prevention of  irregular migration risks. It works in close collaboration with the Tunisian government ministries: the Ministry of Social Affairs, the Ministry of Home Affairs, the Ministry of Professional Training and Employment, the Ministry of Foreign Affairs, …

Helma: a project to think about

Funded by the Italian Ministry of Foreign Affairs and International Cooperation and implemented by the IOM, Helma is a project that targets vulnerable youth, i.e. at risk of irregular migration, in the governorates of Sfax and Mahdia. The project aims to offer these people concrete alternatives through training initiatives of all kinds: Robotics, Pastry, Welding, Workshops, Soft Skills and many other subjects that will satisfy the tastes of our youth. The majority of these trainings are done in youth centers and schools, state institutions to try to forge the link of these young people with their country and establish the feeling of belonging.

The end of the line

Irregular immigration is certainly not the solution. It has irreversible consequences on the people, the country of origin and the host country. Of course, we can’t do anything about it once people have taken the “Ch9af” but we can make every effort to show them the true face of illegal life, to offer them better conditions and concrete alternatives. In the meantime, a simple question that you can already think about: Is it really worth it to leave Tunisia in such a deadly and ruthless way?

*This quotes : No matter how badly things turn out, my country forgets the troubles, and I’ll always come back happy to you.* 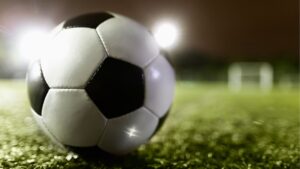 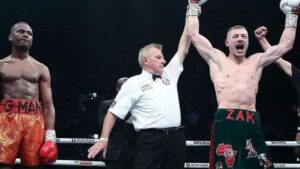 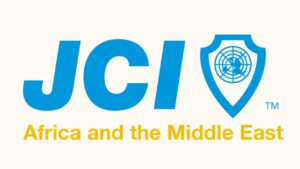 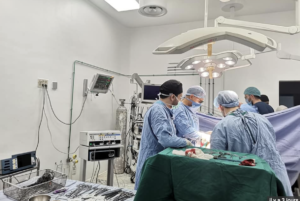 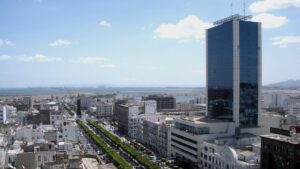 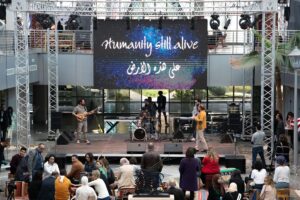 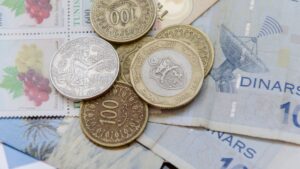 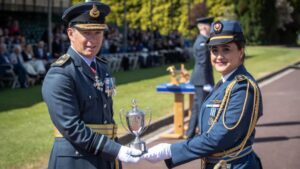 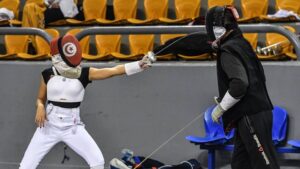 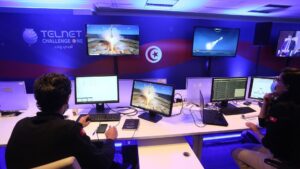